New Jersey residents with a total annual household income equal to or lower than the qualifying income levels stated below, may be eligible to receive additional financial incentives through New Jersey’s Clean Energy Program. 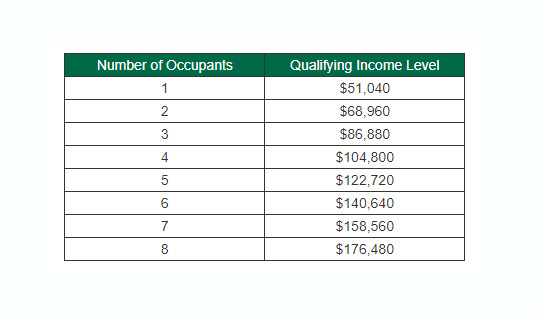 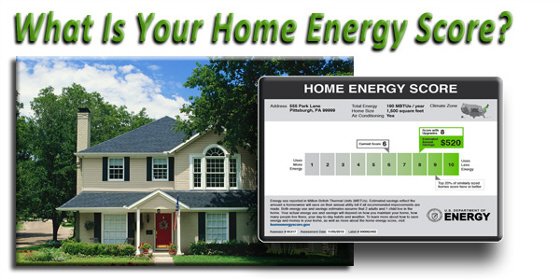 Similar to a vehicle’s miles-per-gallons rating system, REI performs Home Energy Scoring through The Home Energy Score program. This is a national rating system developed by the U.S. Department of Energy which helps homeowners and prospective buyers to understand expected levels of energy use within a home. As well, suggestions for energy improvements are provided along with comparisons of energy performance home snationwide.

If cars were built like houses, each one would be built outdoors, exposed, in the middle of a muddy field.
If cars were built like houses, each car would be slightly different than all others, and would be built under different laws, depending on where in the country the muddy field was located.
Each part of the car would be put together and installed by a different company, with different workers guided by different supervisors, on differentsemi-dependable schedules, if cars were built like houses.
Sometimes in the rush to finish the car, the battery or steering wheel wouldn’t arrive in time, so we’d just “put it on the punchlist” and get to it later.
If cars were bought like houses, no part of the car would be tested by anyone except the buyer, who’d just make sure the paint looks nice and the seats feel good.
If cars were bought like houses, car shoppers would never drive the car before they bought it, and no one would ask about the mileage per gallon, since no manufacturer ever bothered to measure it.
Also, I forgot to mention that these cars would cost hundreds of thousands of dollars- the biggest thing you’ll ever buy.
If you hate this story, then next time you shop for a home, look for home performance testing and quality control checklists.